Below are examples of the legal services and support that we have provided to healthcare professionals, in defending their licenses.

Please note that the results described below are specific to past clients, and that we can not guarantee results or outcomes.

Legal Situation: We represented a nurse in Oregon who had been charged with using the nurse’s position for personal gain. The nurse had lent money to a patient who didn’t have a place to stay. In return, the nurse asked the patient to repay the loan when the patient could. The nurse also accepted a small amount of jewelry from the patient, as collateral on the loan. We provided legal services for the nurse after the nurse was investigated by the state of Oregon and Oregon State Board of Nursing (OSBN) about a possible nursing license violation.

Successful Result: The state and OSBN eventually dismissed the charges because no advantage was taken of the patient, the nurse had been well-motivated and acted out of concern for the patient, and the nurse hadn’t profited from the transaction.

Legal Situation: It was alleged that a nurse in Oregon had failed to provide proper care for a patient who developed bedsores. The nurse was also accused of failing to document the improper care.

Successful Result: The OSBN investigated the incident, and we demonstrated that any failure of care or documentation was minor and didn’t accurately depict the nurse’s performance or ability. The result was a dismissal of the case.

Legal Situation: It was alleged that a nurse in Washington had improperly administered and potentially diverted medications. The nurse averred that medications were administered properly, that no diversion had taken place, and that the facility where the allegations took place had failed to provide all records in connection with the investigation.

Successful Result: The case was dropped after we represented the nurse in a meeting with the Washington nursing board.

Legal Situation: We represented an employee who left a corporation to take another position and was subsequently sent a letter by his former employer, stating that he was in violation of his non-compete agreement. Because of the threat of legal action, the employee was worried that his new employer might fire him.

Successful Result: We were able to convince the attorney for the former employer that there was no violation of the non-compete agreement and that if the company didn’t cease and desist, it could become liable itself for interference with an economic relationship. This put the matter to rest, and no further action was taken.

For information on how we can help you through the entire license defense process, or to schedule a free legal consultation, please call (503) 232-9280, or e-mail kevin@keaneylaw.com. 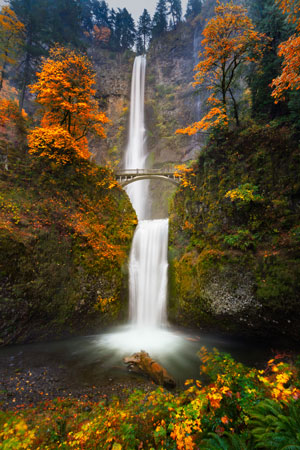